Problems With an Oversized Air Conditioner

When it comes to air conditioning units for your home, size absolutely matters. However, there’s a common misconception among some HVAC clients that bigger always means better for an AC unit no matter what – and simply put, while having a large-enough unit is definitely important, that theme is misplaced overall, and focusing on only getting the largest unit possible may lead directly to an issue known as an oversized AC.

At My Buddy the Plumber, we’ve helped numerous clients avoid this issue, both through quality air conditioning installations that involve the proper unit selection and through repair and maintenance services for previously-installed units. What are some of the downsides of an oversized AC unit, and what are some signs that your unit might be too large? Here’s a primer on this important area to keep in mind. First and foremost, one of the largest negatives of an oversized unit to most homeowners is the way they increase your cooling bills. You may think that a large unit would not have to work as hard or use as much power to cool your home, but in reality the opposite ends up happening – we’ll go over one of the key reasons below.

This is especially true during the hottest parts of summer, where the unit will work exponentially harder than properly-sized ones. And on top of that, many of these situations don’t even lead to better cooling, but rather an uncomfortable home that’s too cold in some areas and too hot in others.

One of the key reasons your bills will rise with an oversized unit is known as short cycling, or a situation where the unit runs cycles that aren’t at the standard length. For a normal, efficiently-operating AC unit, each cycle will last between 7-10 minutes or so; for oversized units, however, cycles will be far shorter, often only a couple minutes at a time.

This is because the unit is so large that it’s pumping too much air into the home. The problem: Turning on and off so often is bad for the AC, causing it to use more power and putting strain on several different components. This same issue may also lead to overheating of the unit, which in severe cases may even create fire risks. Even if not, though, this short cycling will create major increases in your bill.

Another significant impact of short cycling and the pressure it puts on the system: Your AC unit will wear down faster than a properly-sized unit, often significantly so. Short cycling creates extreme strain on several of the internal components of an air conditioner, forcing them to work in cycles they aren’t built for. This, in turn, creates significant wear-and-tear that the system wouldn’t otherwise have to endure.

Instead of your AC unit lasting you 20 years, for instance, you may have to replace it after 15 or even fewer years. For those who try to repair the unit to keep it in good shape, these repair costs will be far higher and more frequent than they would otherwise, which basically leads you to the same result from a cost perspective.

While some aren’t fully aware of this, a secondary role of a functioning AC unit is to remove excess humidity from the air. When AC refrigerant moves into your air, it removes this humidity along with hot air, creating a comfortable situation both in terms of temperature and moisture levels in the air.

However, an oversized unit will not perform the same way. The shorter cycles we’ve gone over to this point don’t allow it enough time to properly remove humidity from the air, instead leaving excess moisture in many cases. Not only will you deal with a less comfortable home due to this humidity, you’ll also have to think about mold growth that might be created by high humidity levels, particularly in your HVAC duct system.

And as we noted above, the topper here in many cases is the simple fact that despite all the issues we’ve gone over to this point, an oversized unit doesn’t even provide better cooling – in fact, the opposite is true. Too large a unit will lead directly to inconsistent cooling throughout the home, with certain spots that become too cold while others receive basically no cold air during short, interrupted cycles. These varied spots may also confuse your home’s thermostat, causing even further strain on the system as it tries to account for the mixed messages it’s receiving.

How can you tell if your unit is oversized? If you’re purchasing a new unit from our HVAC specialists, this is no problem at all: Our team is experienced with identifying the ideal unit size for your home and its needs, and we’ll ensure you’re in good shape.

If you’ve moved into a home where you weren’t in charge of AC installation, however, here are some signs that your unit is too large:

For more on the problems with an oversized AC unit, or to learn about any of our air conditioning, heating or plumbing services, speak to the staff at My Buddy the Plumber in Salt Lake City today. 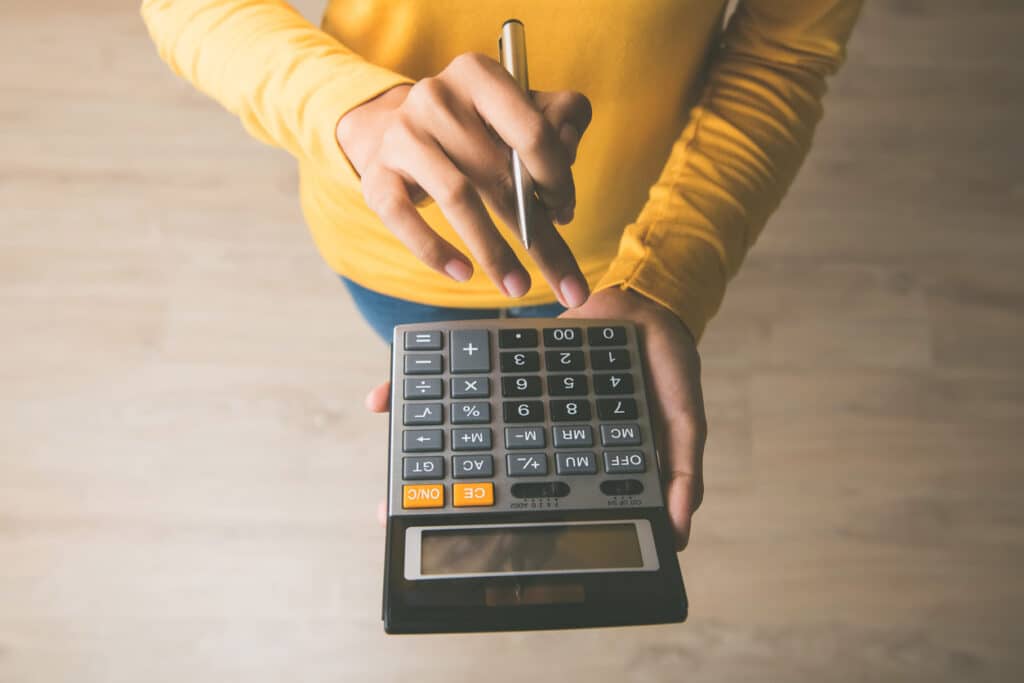